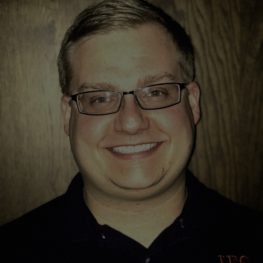 Jesse was born and raised in Grand Forks, North Dakota-which is where is currently teaches 2nd year apprentices for IEC. Jesse won the coveted 2016 “Apprentice of the Year” award and represented IEC Dakotas at the national Wire-off Competition where he placed 4th in the nation.  Jesse’s been a part of the electrical industry his entire life.  His father is a Master Electrician, and Jesse spent 22 years “apprenticing” for his father before actually becoming an electrician.

When he’s not working or teaching, Jesse loves to cook.  He’s constantly trying out a new recipe in the kitchen!