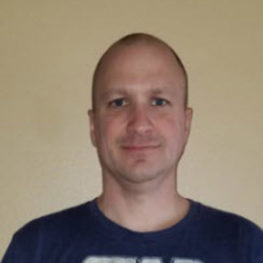 Chad’s originally from Thompson, North Dakota and now lives in West Fargo.  He graduated from ND State College of Science in 1996 and IEC’s training in 1998.  Chad received his journeyman’s license in 1999,  his Masters in 2004, and has been teaching IEC classes since 2006.  In 2011 he took a position with the City of Fargo as a commercial electrical inspector and has served as the President of the North Dakota chapter of the International Association of Electrical Inspectors.

When he’s not giving back to his community and profession, you’ll find Chad spending time with his family, playing golf, and watching football.